Pupin bridge connects Belgrade’s Zemun and Borca across the Danube. It was built by a Chinese company “China Road and Bridge Corporation” (“CRBC”), which is why it was initially called the Chinese bridge. In October 2014, City Assembly renamed it Pupin bridge, after Mihajlo Pupin.

The bridge is 1,482 meters long, 29.1 meters wide and 22.8 meters high, with a total of six lanes and pedestrian-bicycle paths on both sides. There is an underpass for the passage of ships. The length of all access roads will be 21.6 km.

The construction site was opened in July 2011. The bridge is connected in July 2014, after which there was to be added a security fence, pedestrian paths and waterproofing.

The bridge was finally called Pupin Bridge on October 24, 2014, and opened on 18 December of the same year.

Belville is a residential and commercial buildings complex in Block 67 in New Belgrade, Serbia, which covers an area of 13.8 hectares. This complex consists of 14 residential buildings, two buildings with commercial space, more than 300 stores, the sales pavilion and parking space. Investor is a company Blok 67 Associates.

The complex name originates from Belville, which is a common name in the residential districts of France, Canada and the United States, which in translation means a beautiful city.

“Ušće” Shopping Center is the largest shopping center in Serbia and the region. Ideally positioned at the junction of Old and New Belgrade, it’s equally close to downtown and the new business center of the capital.

At six levels and 50,000 square feet of commercial space located are 137 shops, restaurants, bars, playground, supermarket and one of the most modern theaters in the region with 11 cinema halls equipped to the highest standards.

Stepa Stepanovic is located 6 km from the city center, in the area of former military complex “Stepa Stepanovic” in Vozdovac. Residential buildings are grouped into seven separate units, and internal traffic and pedestrian network are associated with an existing infrastructure that surrounds the village.

In the complex numerous facilities for recreation are built: three sports courts, six playgrounds with tartan, bowling green for the elderly residents of the village and the gym which is open to all amateurs. All the necessary ancillary facilities are defined in accordance with the needs of about 13,000 inhabitants.

“Dr. Oetker Serbia” started the construction of a new factory on 4.5 acres of land, which will be completed in the next 18 months.

“Dr. Oetker” is a family company with a tradition spanning more than 120 years. In the market of Serbia, as a sister company, it’s operating since 2001.

Robert Bosch is building a factory near Belgrade in Šimanovci. The project includes 22,000 m2 land development around the halls, 11,000 m2 of roads and 5,000 m2 of parking, and about 2,500 m of drainage and sewerage, open retention for rainwater reception, entrance gate and fence with all the necessary equipment to control the entrance, and all the electrical work and lighting outside the building, telecommunications installation, electrical installation 1kW and 20kW power.

The Association of Music Therapists of Serbia (AMTS) was founded on June 27, 2001 in Belgrade on the initiative of Dr. Ranka Radulović and her closest friends and associates.

Member of the European Music Therapy Confederation since 2004. 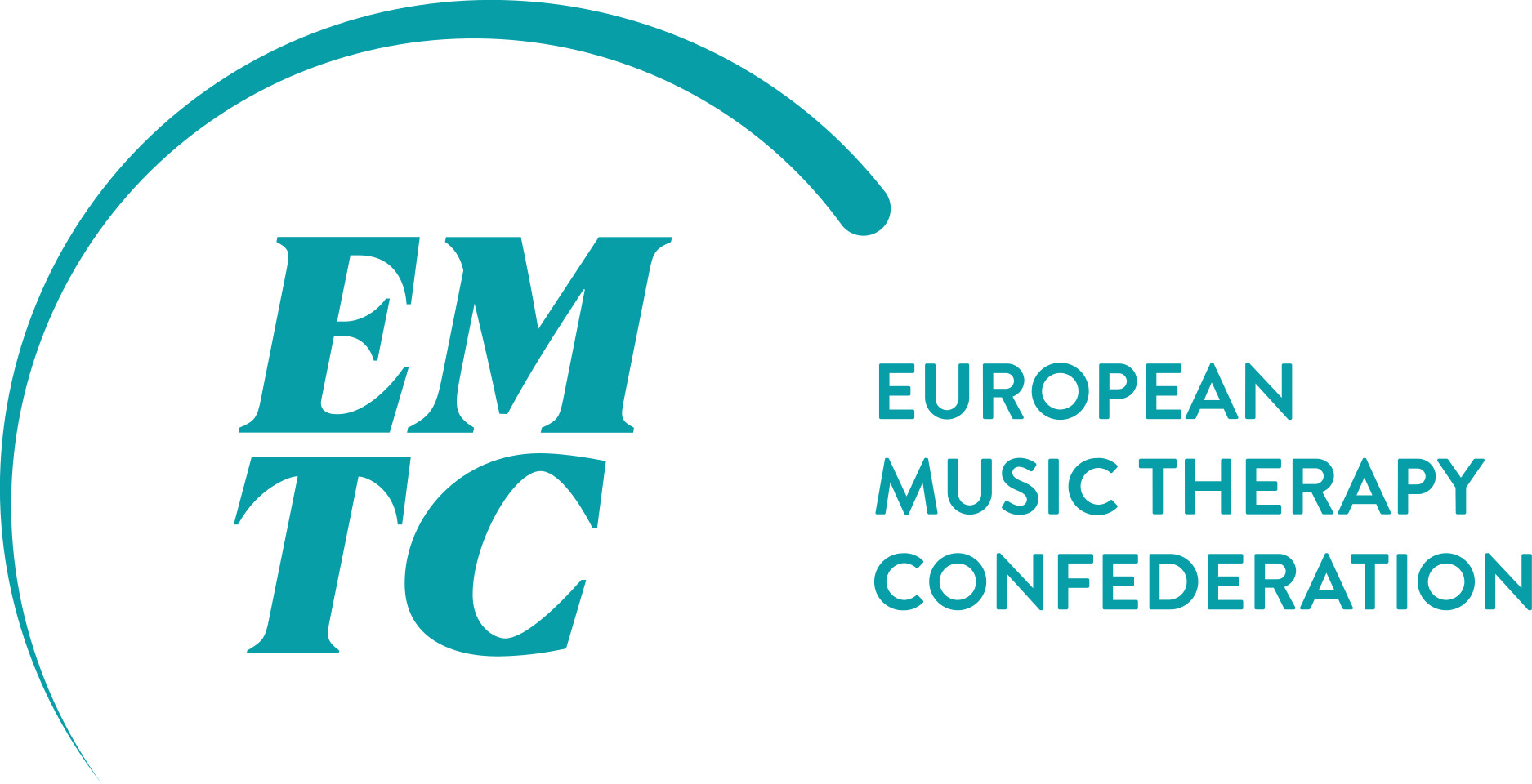 Hatorum - Center for Education and Counseling